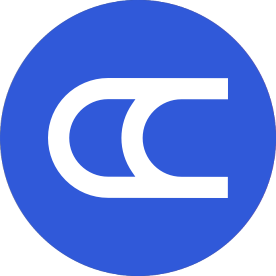 Over the summer, CityCoiners developed a four-phase plan to stabilize the protocol. The phases were split into two separate CityCoins Improvement Proposals (CCIPs): CCIP-012 and CCIP-013.

Voting for CCIP-013 has now passed and has been successfully ratified, with 88% of token holders voting in favor of the proposal, after voting ended at block 81,850 on Tuesday, November 1st.

What will happen next?

CityCoins core developers are preparing to implement phases 3 & 4 outlined in CCIP-013 and plan to begin work this week to:

This work is scheduled to be completed over the next two weeks, targeting completion on November 15th. Head over to the #path-forward Discord channel to track important milestones as work progresses.

Please refer to the CityCoins Github Discussion page to see a list of all open tasks and remaining work.

Stay tuned for a final update on the protocol upgrade process as work to implement CCIP-013 is completed.