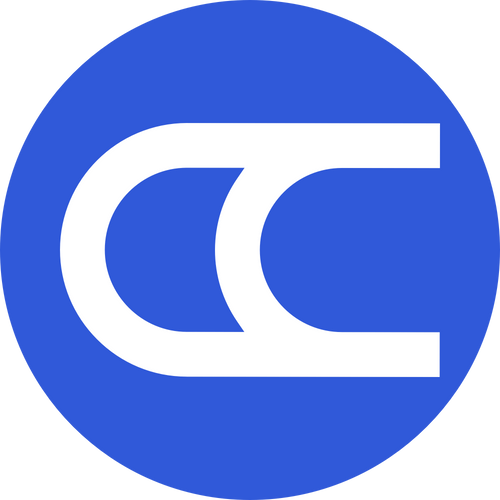 On Thursday, May 26th, CityCoiners discussed:

Hosted by Community Lead Andre Serrano, the first Builders All-hands was a state-of-the-union for CityCoins builders. Highlights from the all hands are below.

The Builders All-hands began with an introduction by Community Lead Patrick Stanley. In light of the community's ongoing work to define and align around CityCoins mission, Patrick shared his founding vision for CityCoins.

“We're developing the seed of something that's going to grow into something much larger. This is ground-zero for something completely new."

"When countries decide to modernize," Patrick explains, "one of the first things they do is give people property rights. This is important in the modern world because it gives people a stake in the underlying protocol—in this case, the country. It allows individuals to reinvest in what they own—like improving their land. It makes individuals more financially robust."

"Before Bitcoin, we were living in that middle age on the internet. We didn't have property rights yet. We were digital feudal serfs. Then Satoshi (the creator of Bitcoin) gave us digital property rights. Now markets are starting to crawl out of the internet and into the real world."

"The line between being a digital citizen and a physical one is about to get blurry. CityCoins chose Bitcoin as a base layer because Bitcoin is going to be around forever, and we're building for the next hundred years."

"The vision is city protocols owned by the people. These are not protocols owned by governments who move too slowly—they're owned by people with a shared interest in the quality of life of citizens. And all of this is going to be empowered by open-source and permissionless markets where everyone is free to add value.

"What this all leads up to is something that looks like pro-freedom, pro-property rights, pro-human network state."

“This is a clear design space where we need builders and designers to implement these new systems.”

“There's space for improving everything from transportation to incentivizing environmental solutions.”

“This can be a strategic area to bootstrap community and potential funding… it could be like your web3 area code.”

“Just yesterday, a CityCoins team published a working proposal for CityCash and the problems it would solve.”

CityCash is a potential native stablecoin for the CityCoins ecosystem. It would serve as a stable unit of account for daily transactions.

“A dozen teams are building projects on top of CityCoins, with demo days promised soon.”

“One of the most common requests from governments is the kind of talent this program provides.”

The first cohort of CityCoins Developer Bootcamp kicked off last week with 100+ developers in Miami. A second cohort is planned for this summer, with more cities being considered.

“We plan to have more of these initiatives more regularly… we’re currently planning to have a hacker house in Miami.”

Join our next community call

Check out the CityCoins Community Calendar to see our next event, follow us on Twitter to stay updated, and join the CityCoins Discord to directly contribute to the community.