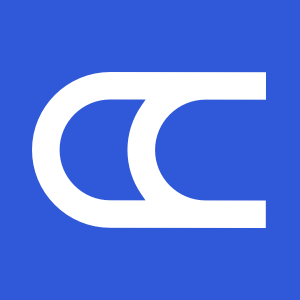 Until recently, people had two main ways to vote on how their city is run.

Unfortunately, when you cast a ballot, your candidate doesn’t always win. And even if they do win office, there’s no guarantee they’ll actually do the things you want them to. Moving to another city is a straightforward way to ensure you get the things you want. But it’s also expensive, disruptive, and unrealistic for many people to uproot their family, find a new job, and live somewhere unfamiliar.

Fortunately, CityCoins provide a third option: vote with your coins.

Vote not just with your ballot or feet, but with your coin. #CityCoins pic.twitter.com/f0Oyp9sndw

CityCoins give citizens a new voice

The pandemic made remote living the norm. It’s becoming standard practice to live in one place, remotely work in another, and store your assets in a third.

Instead of throwing in with a local candidate who more or less aligns with your beliefs, with CityCoins, you can associate yourself with any city, anywhere. If you like the way your hometown is working, collect and use its CityCoins token to create and show support.

But if leadership takes things in a direction you don’t agree with, you can quickly and easily swap those CityCoins for the tokens of another city that better fits your beliefs (and it’s a lot easier than uprooting your family).

Communities that extend beyond city lines

Today there are just two CityCoins cities: New York and Miami. But there could soon be hundreds. Rather than picking from a handful of local candidates who sort of reflect their beliefs, a person can choose to support leadership that matches their beliefs—regardless of location or citizenship.

Anyone should be able to align themselves with a city that shares their values. CityCoins make that possible, and in the process, bring civic governance into the modern age.

Want to be part of a community that reflects your beliefs? Join the CityCoins Discord →