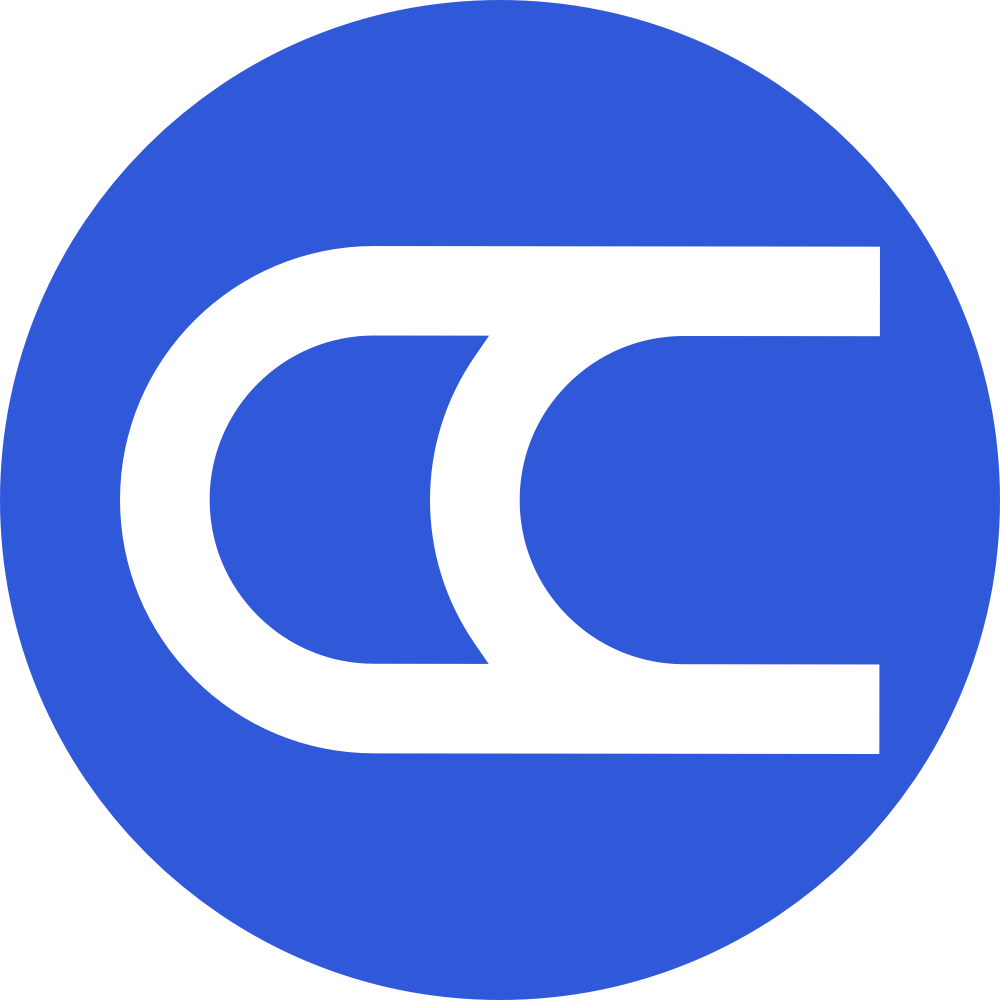 You can read a full overview of the protocol upgrades on the CityCoins Community wiki for a full and regularly updated technical overview on the changes being implemented in this upgrade.

When was the protocol upgrade activated?

After the vote passed CityCoins core developers implemented the protocol upgrades, which were activated on Thursday, May 5th after block 58,905.

Developers are still working on squashing a few small bugs. To view the latest status and updates, please refer to the CityCoins wiki.

How does the protocol upgrade process work?

The protocol upgrade process is similar to the process of activating a new CityCoin, in that after the code has been deployed, 20 independent wallets must register to activate it.

Once the upgrade has been activated, all CityCoin token holders will need to upgrade their CityCoins (MIA & NYC) to v2 tokens in order to maintain compatibility with the protocol.

Don’t worry, upgrading your tokens is simple and there is no deadline to get it done by. See the following sections to learn how.

I hold CityCoins in my Okcoin account. What do I need to do to upgrade my CityCoins?

You don’t need to take any action, Okcoin’s team are handling the upgrade process for all CityCoins held on Okcoin, and any questions should be directed to Okcoin support.

I hold CityCoins in a non-custodial wallet (e.g. Hiro web wallet or Xverse). What do I need to do to upgrade my CityCoins?

You’ll need to upgrade your old CityCoins to v2 tokens. You can do this now by using the upgrade CityCoins to V2 function at https://syvitamining.com/v2 (A similar UI will soon be supported on minecitycoins.com).

Important note: If you see your balance * 1,000,000 then you may have run across a display bug in the explorer or wallet. CityCoins now have 6 decimal places and it's being shown incorrectly on some accounts.

After a conversion you have the same amount of CityCoins please report the issue in the #protocol-upgrade channel in Discord.

When do I have to upgrade my CityCoins tokens to v2?

There is no deadline for taking this action, but all CityCoin token holders will need to upgrade their CityCoins to v2 tokens in order to maintain compatibility with the protocol.

Token conversions can happen at any time, and they can happen multiple times if you end up with more old (V1) CityCoins.

Will the protocol upgrade affect mining or stacking CityCoins?

After the protocol upgrades were activated, 100% of mining proceeds were awarded to the city reserve wallet for the next cycle. During this ~2 week period, stackers can re-stack their new v2 tokens for the starting cycle.

I currently have stacked CityCoins, what actions do I need to take?

If you currently have stacked MIA or NYC, you’ll need to claim them and re-stack them using the new contracts.

However, due to a small bug discovered while preparing the upgrade, if you claim your stacking rewards during the cycle when the core contract is shut down, your CityCoins will be returned, but you will lose that cycle’s stacking rewards.

The only people who will be affected by the bug are those that are stacking and have CityCoins being returned in either of those cycles.

If you have stacked CityCoins that will be returned in the current cycle, you will be affected by the bug. If so, follow these steps:

You can use FATSTX to determine which cycles CityCoins should be returned to you.

My wallet shows that I have two different versions of MiamiCoin/NYCCoin. What should I do?

If you see two different denominations of MIA or NYC, don’t worry — it just means you haven’t upgraded all of your holdings, which is easy to do. Head to https://syvitamining.com/v2 and follow the instructions.

I built an app that interacts with the old CityCoins contracts. How do I upgrade to the new contracts?

The core developers and CityCoins community are here to help! Please post a message in the #protocol-upgrades channel in Discord, and tag @community lead.